As of January 2018, ELLERY will be showing their runway collections during Paris Haute Couture Fashion Week.

After many seasons of being on the official Paris Fashion Week Prêt-à-Porter calendar, and becoming an official member of the Fédération de la Haute Couture et de la Mode, ELLERY has experienced exponential growth.

To coincide with the January couture show, ELLERY will be launching a new commercial strategy.

“As we all know, the system needs to change. We need to show sooner to give time back to artisans and designers to do what they do best - create.” - Kym Ellery.

For their January 2018 show, ELLERY will be presenting a couture collection that will be realized in ELLERY’s new Paris atelier, by their French team, who will continue to embrace French savoir-faire.


“I want to rediscover the feeling that I had ten years ago, when I started ELLERY. I want to bring back the dream. As an independent, self-financed growing brand, it is too difficult to chase after a schedule determined by vertical super brands” – Kym Ellery.

The show will take place on the 23rd of January 2018 in Paris at École Nationale des Beaux-Arts, Salle Melpomène. 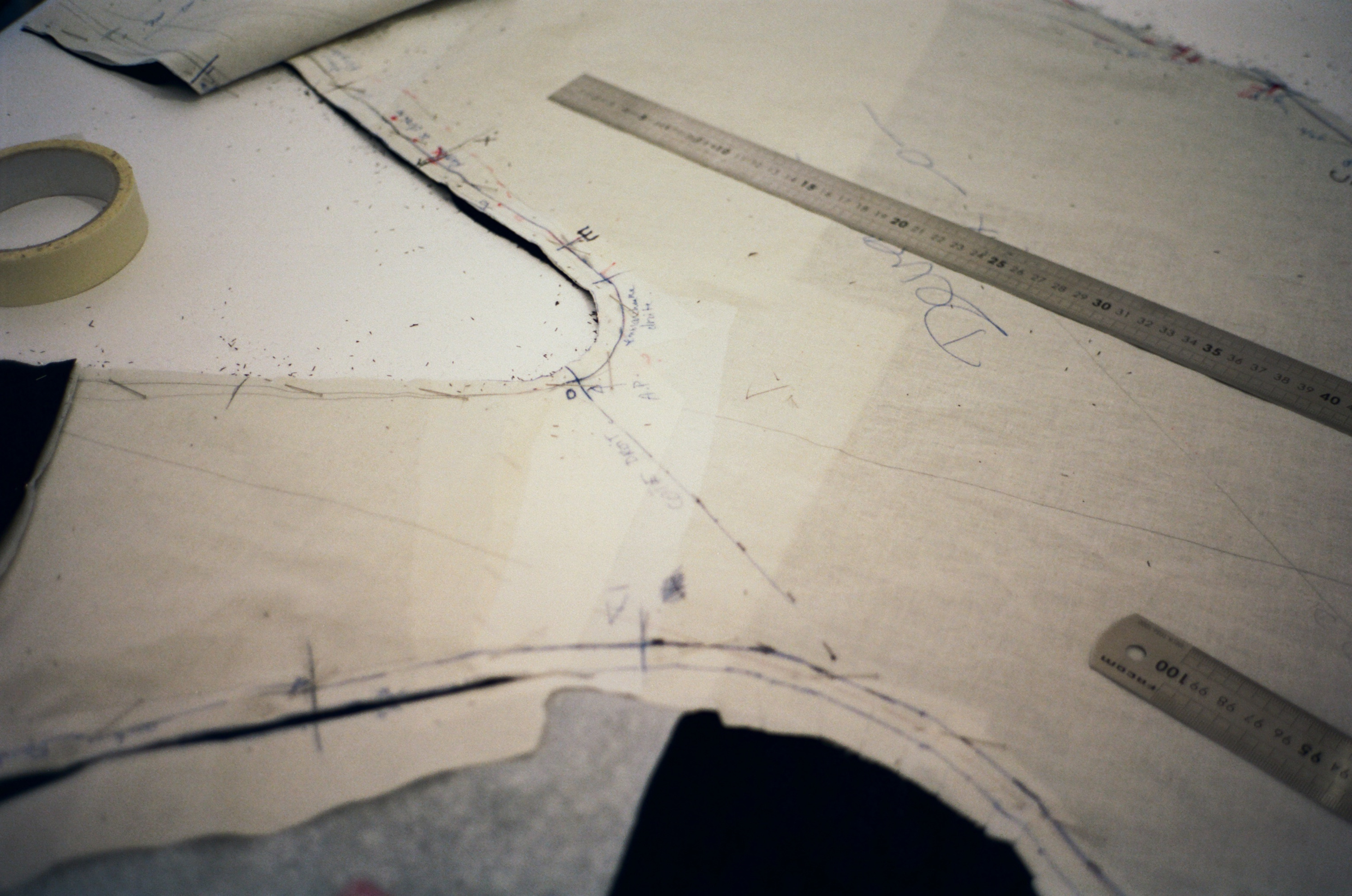 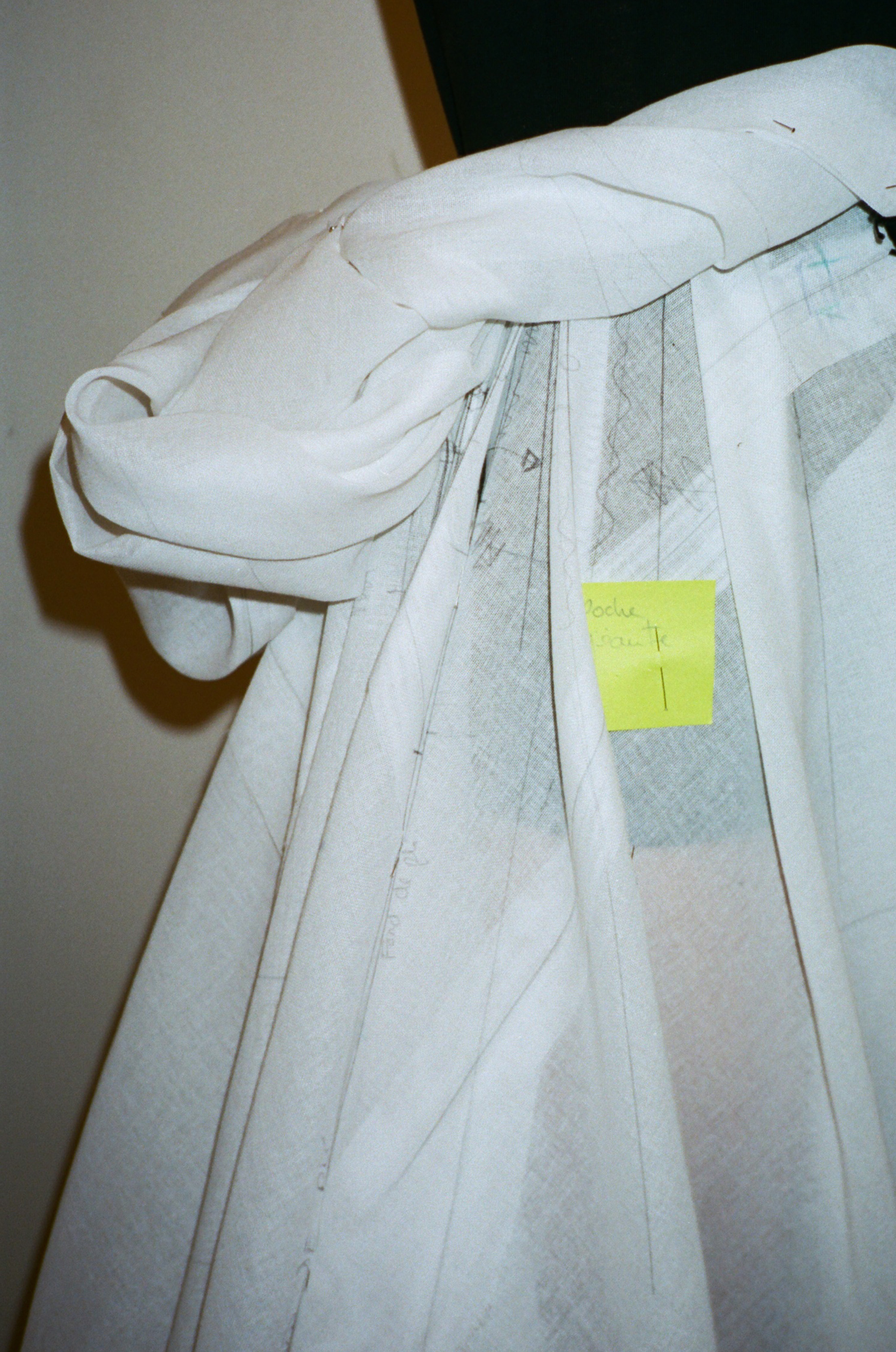 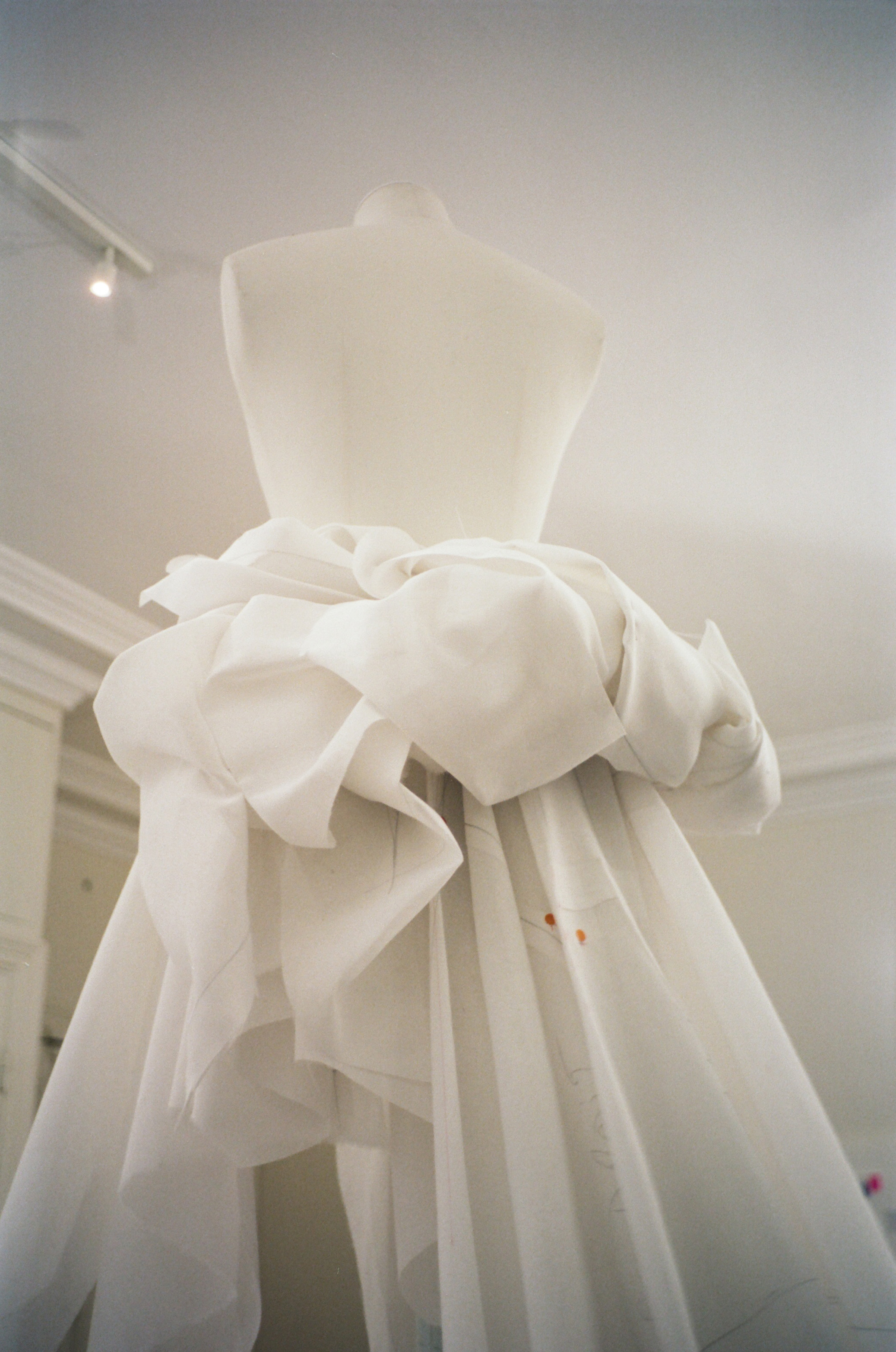 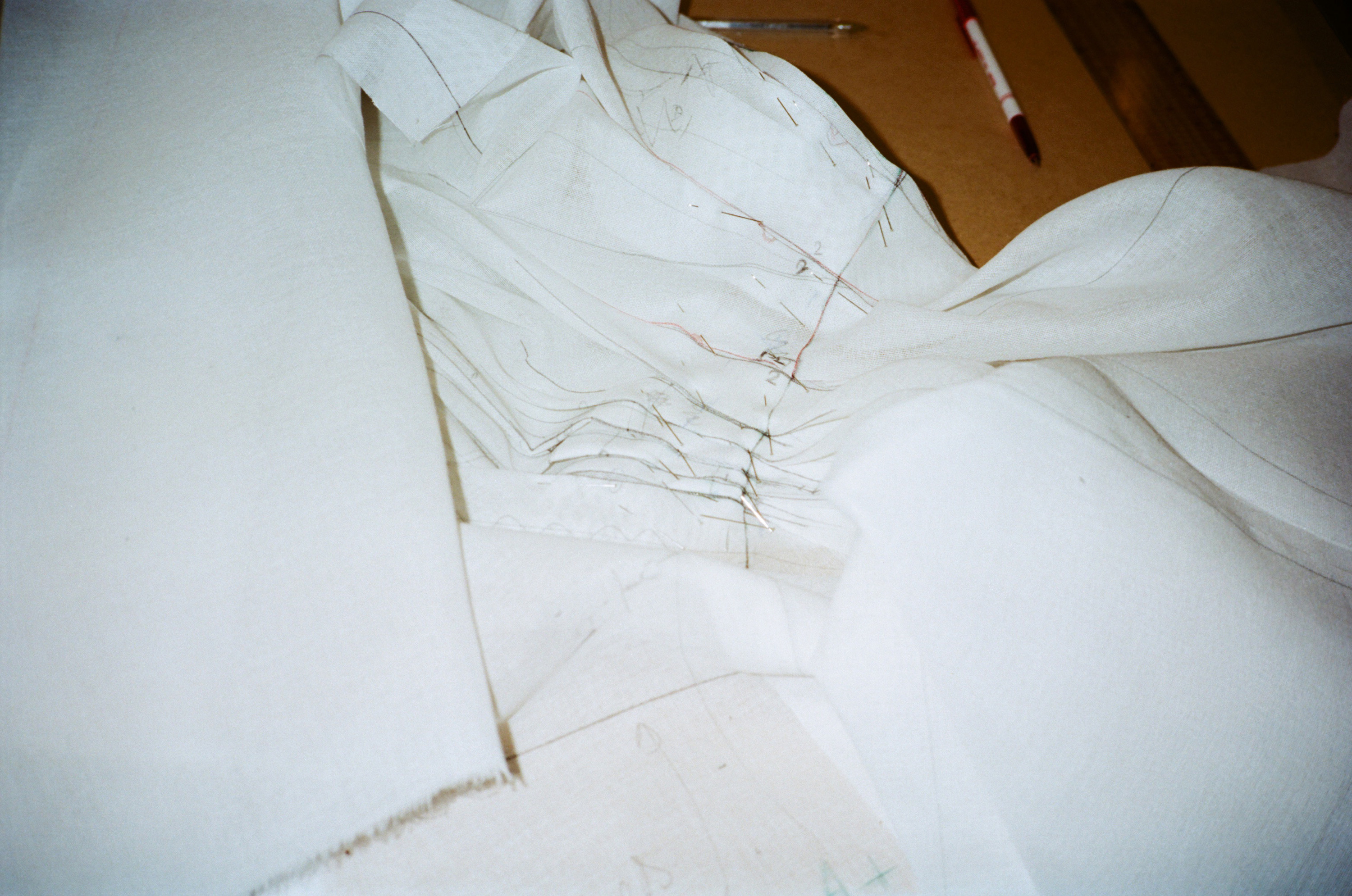 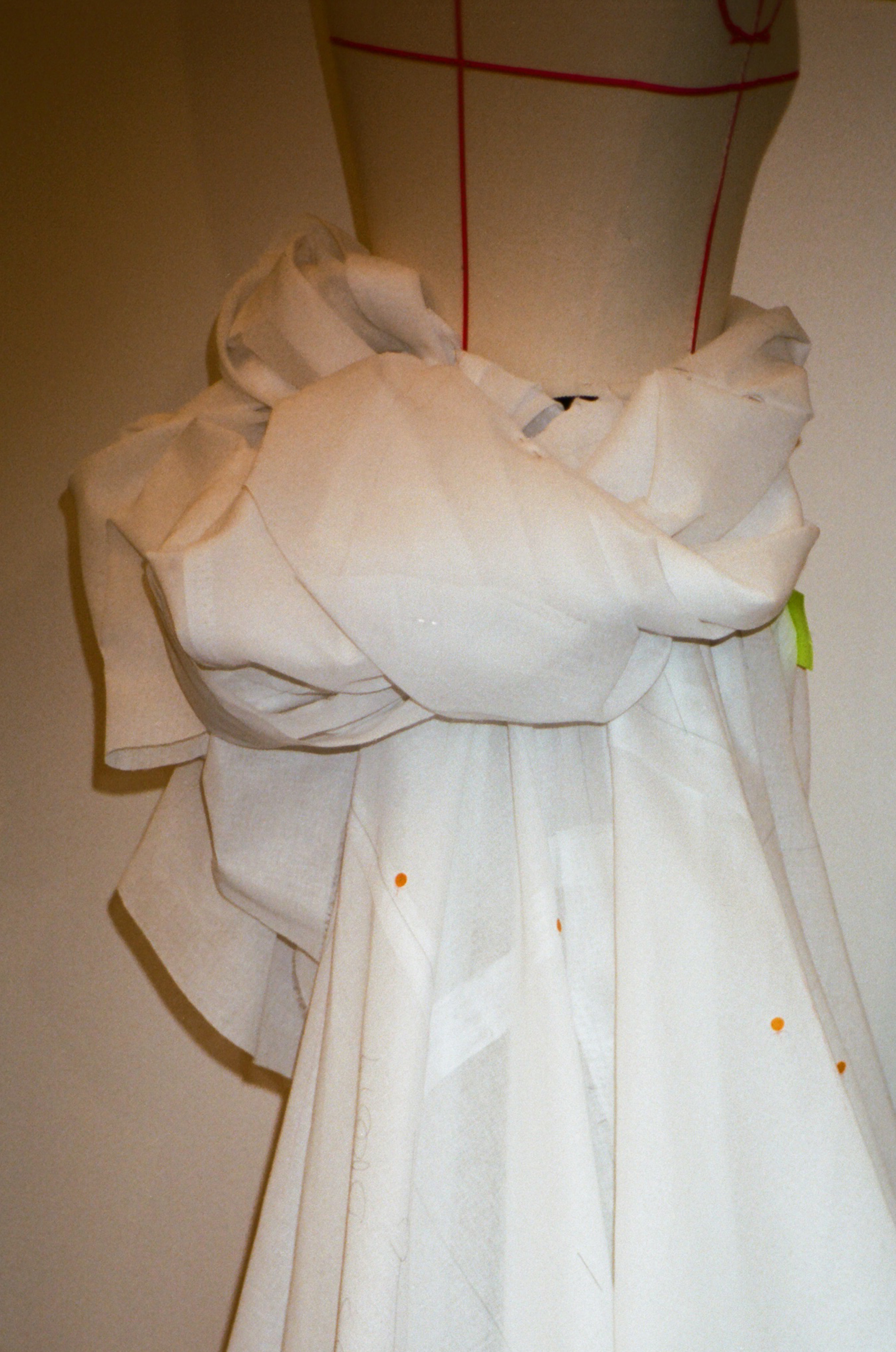 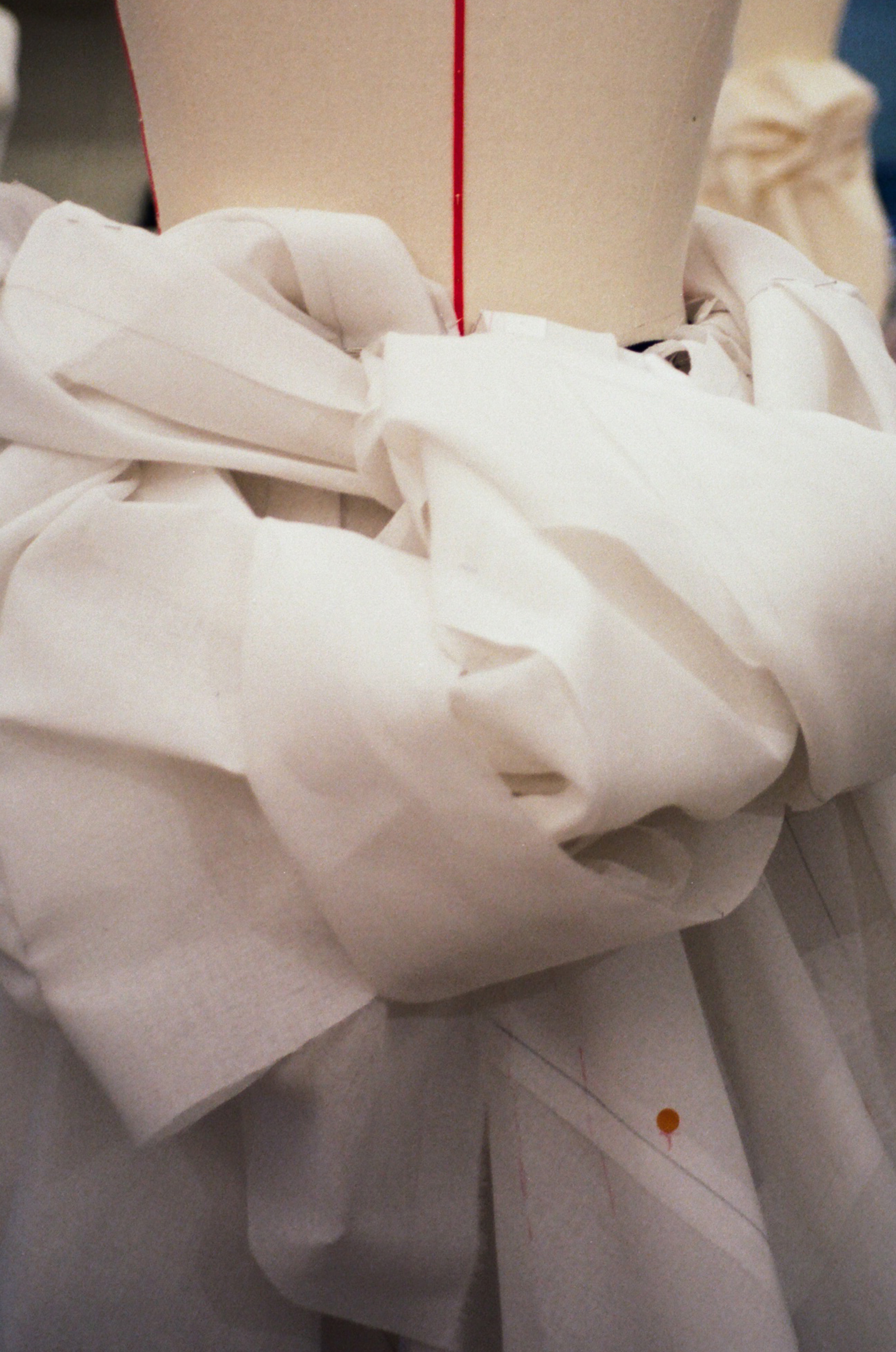 Sign up to get the latest on sales, new releases and more …

The size conversion below will help you establish your ideal size in ELLERY garments and accessories. Please note this is an approximate conversion guide. For further information or advice, please contact customer care.